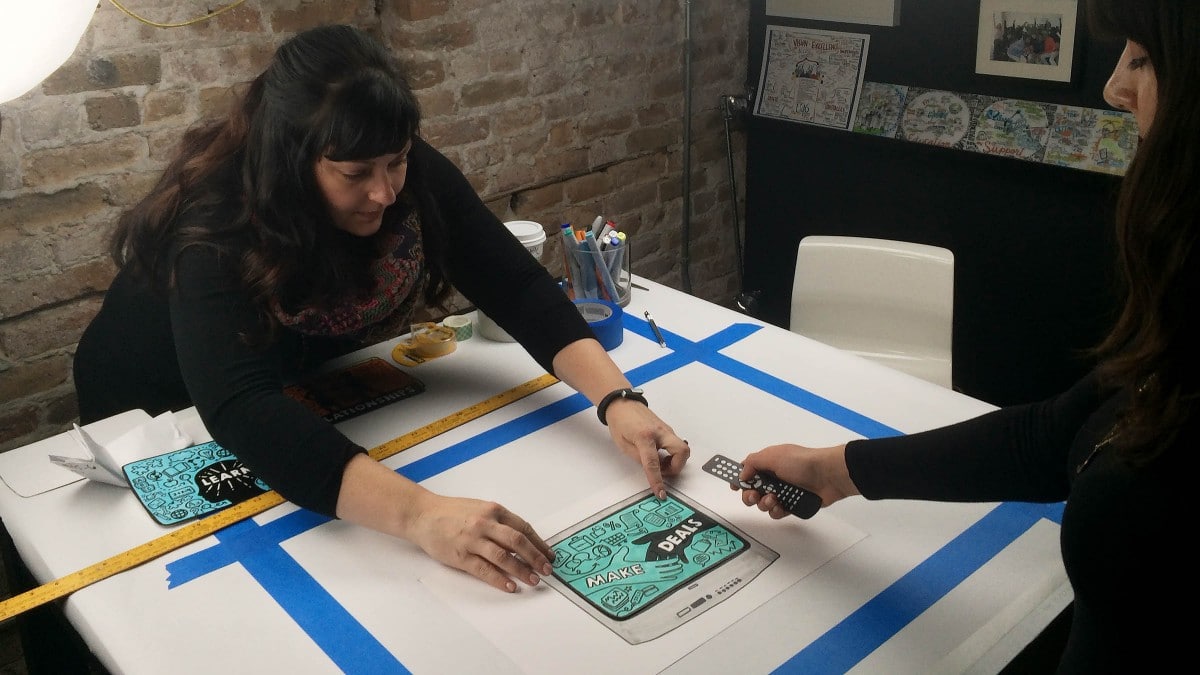 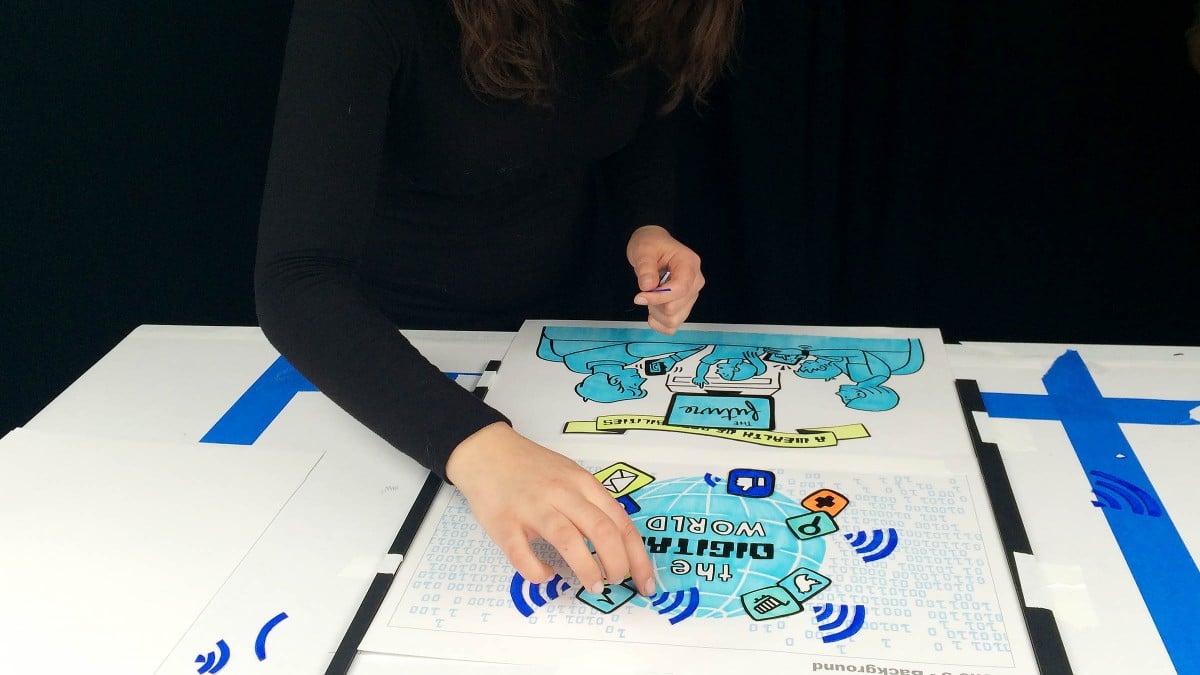 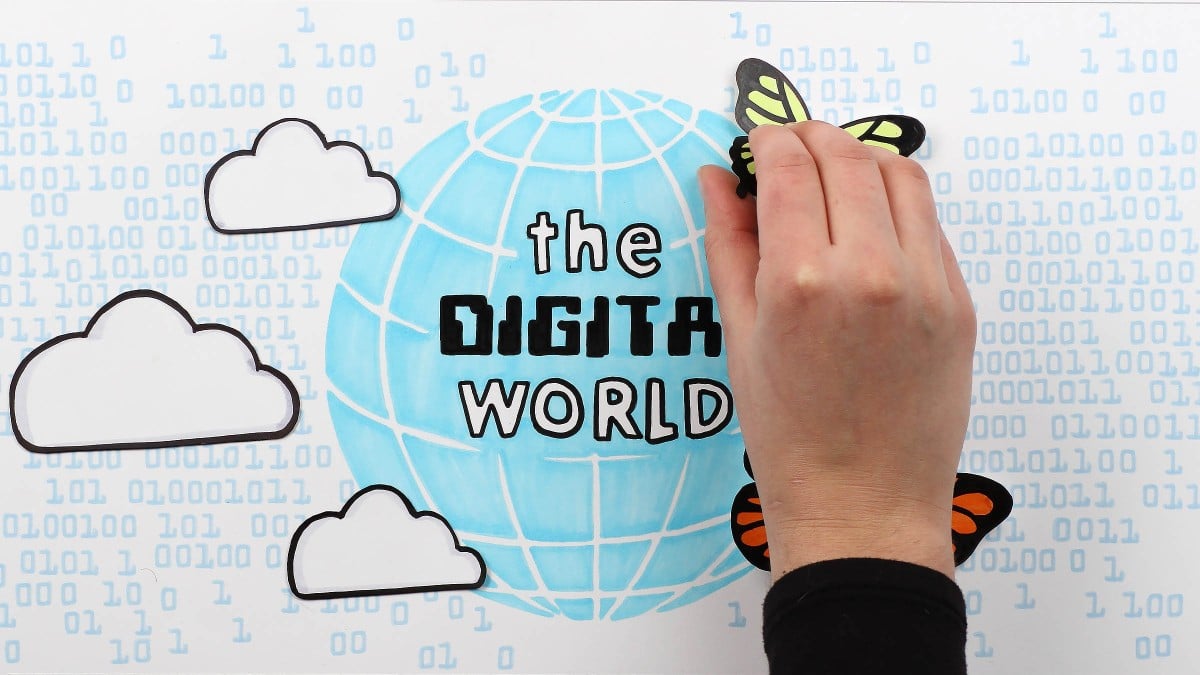 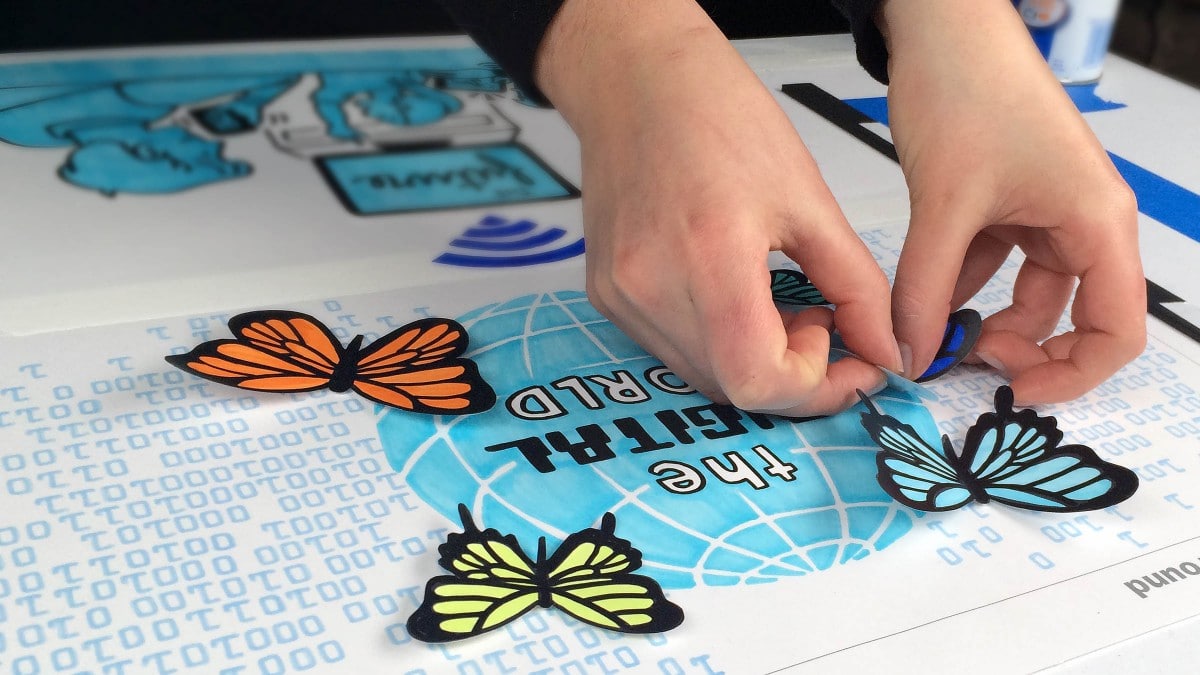 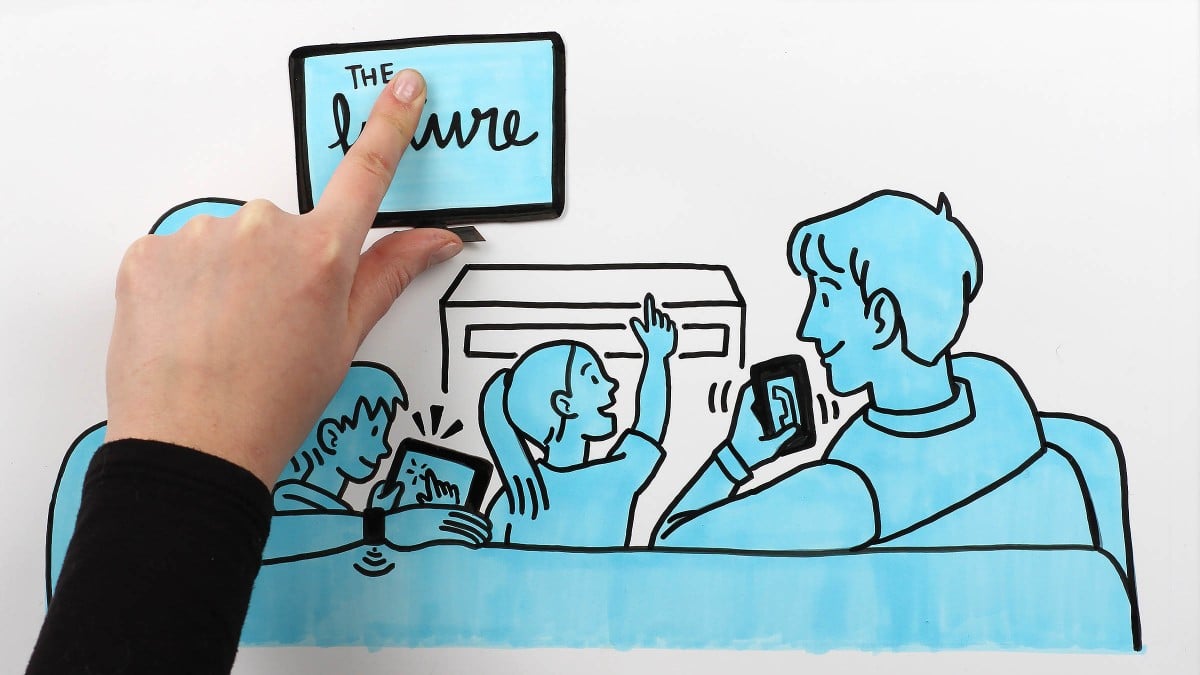 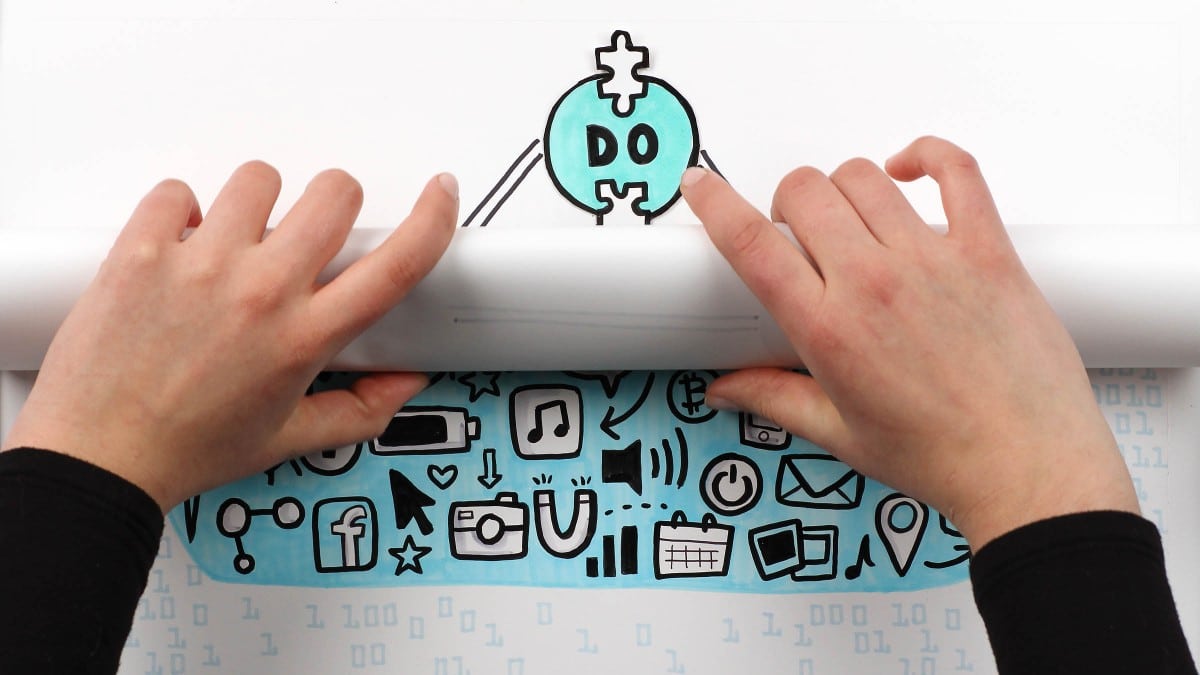 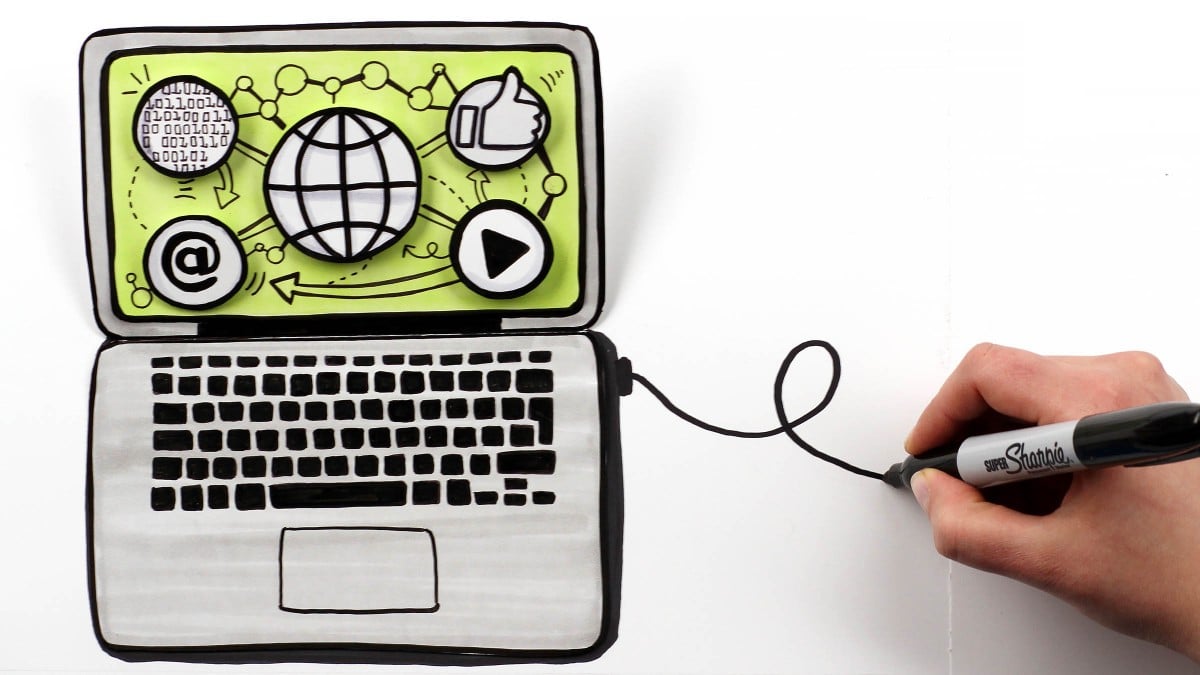 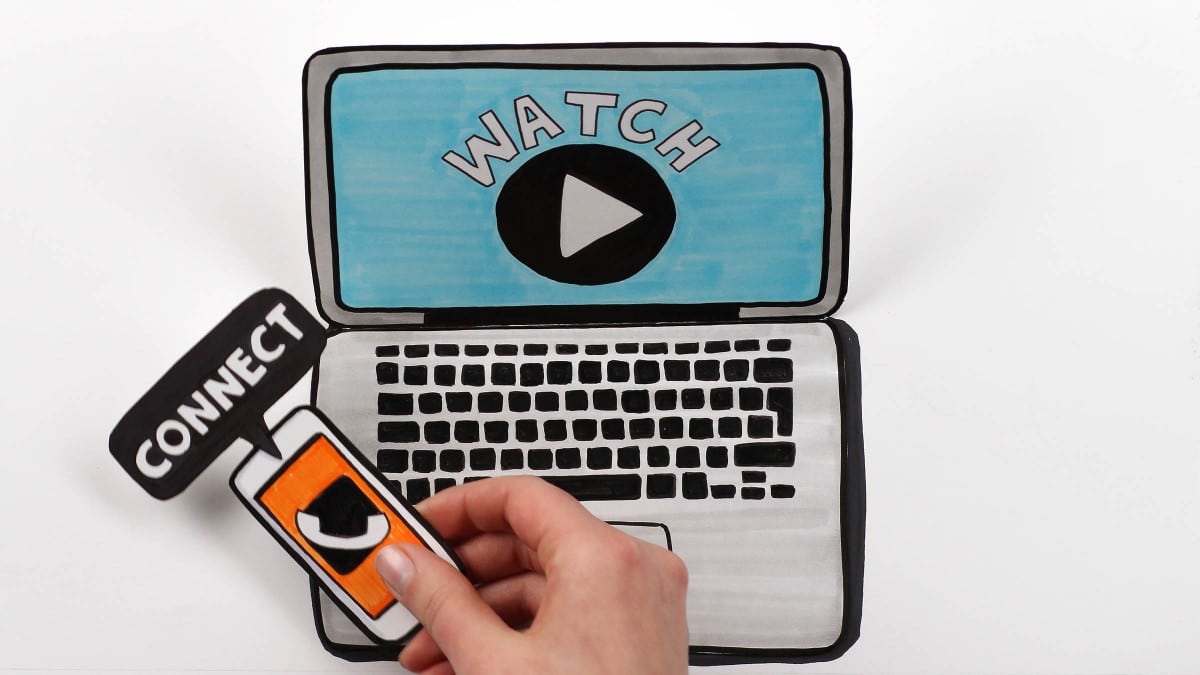 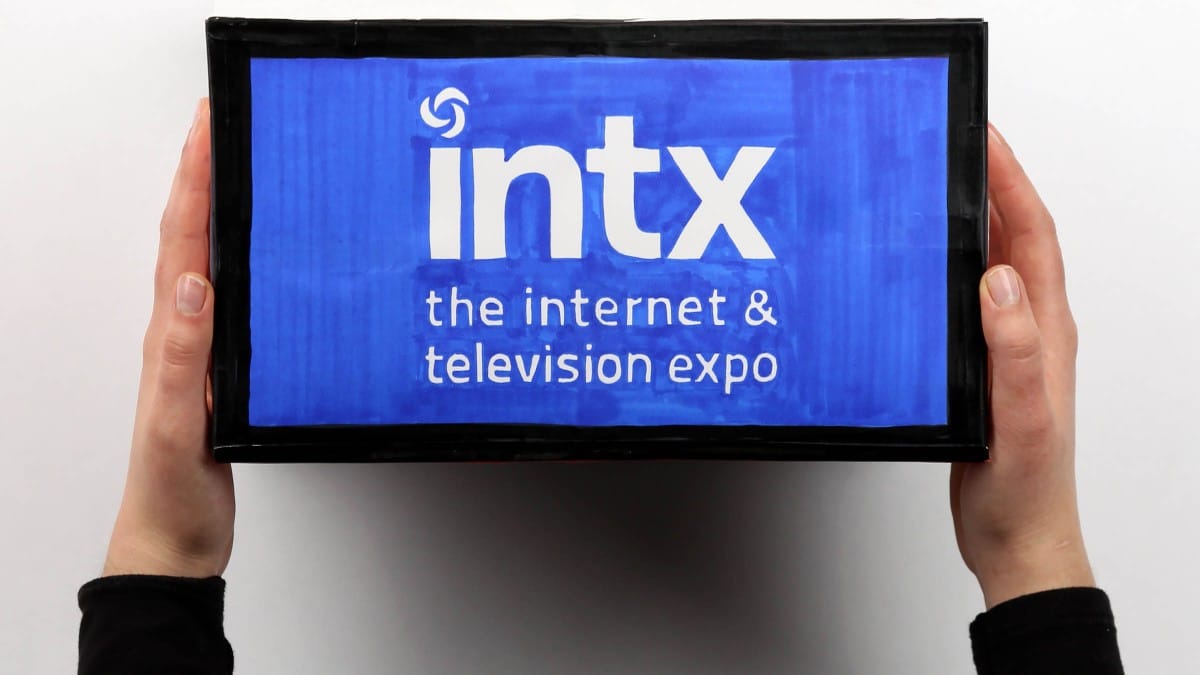 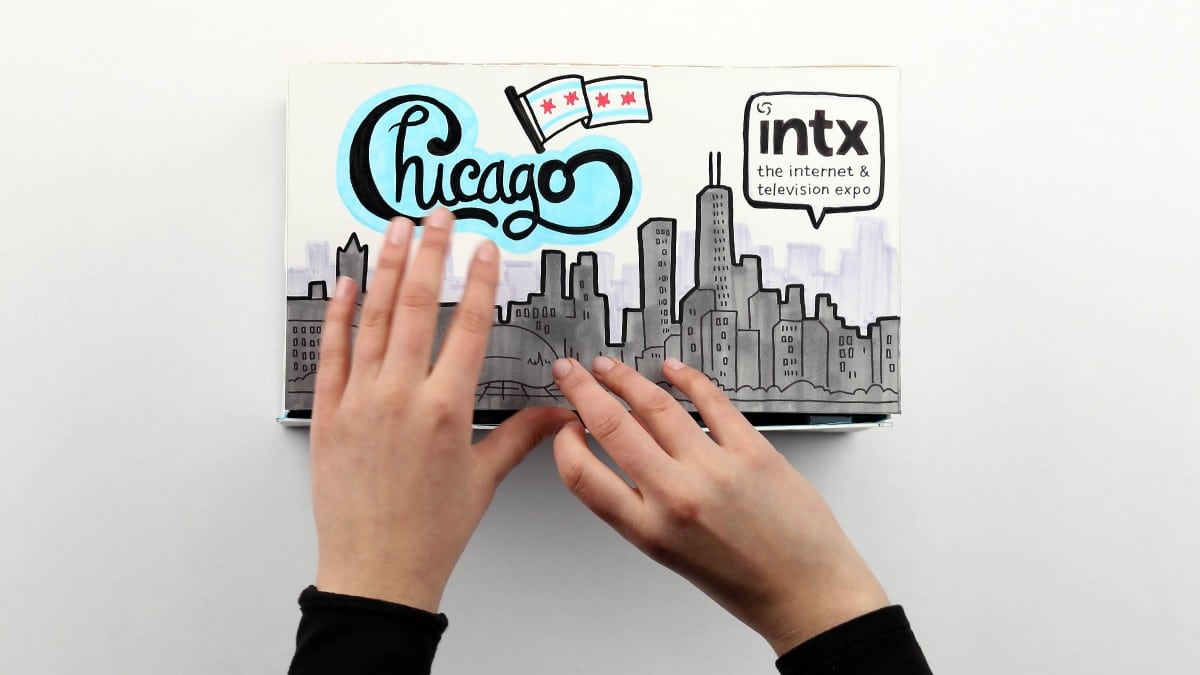 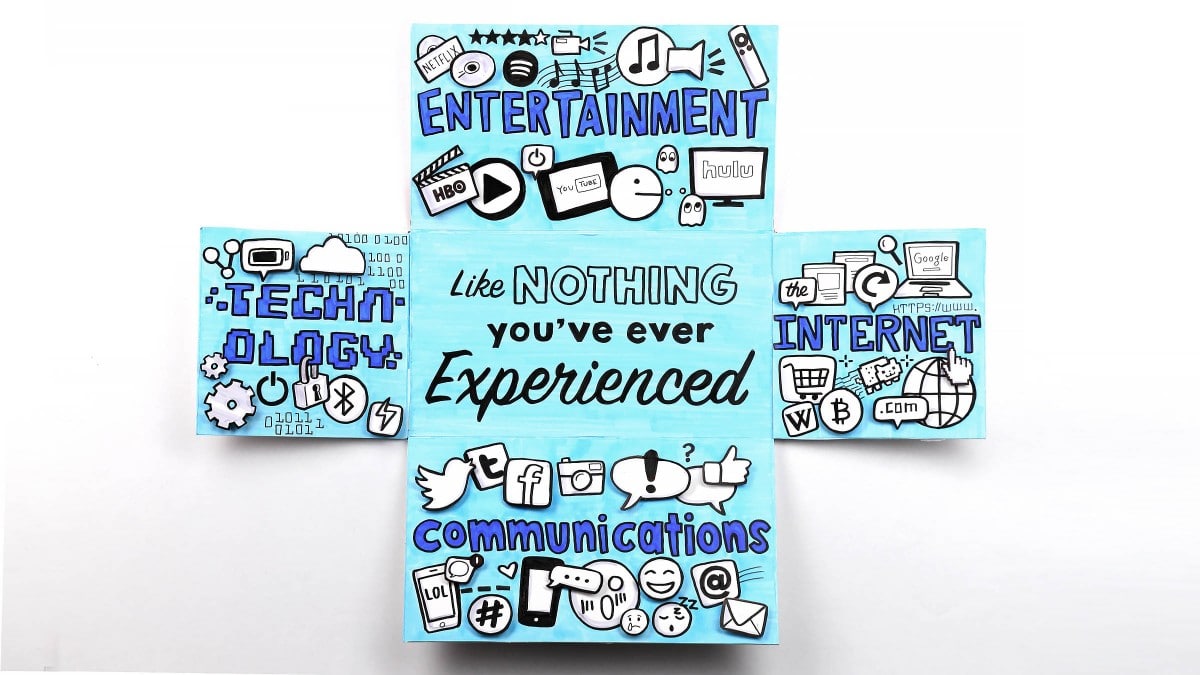 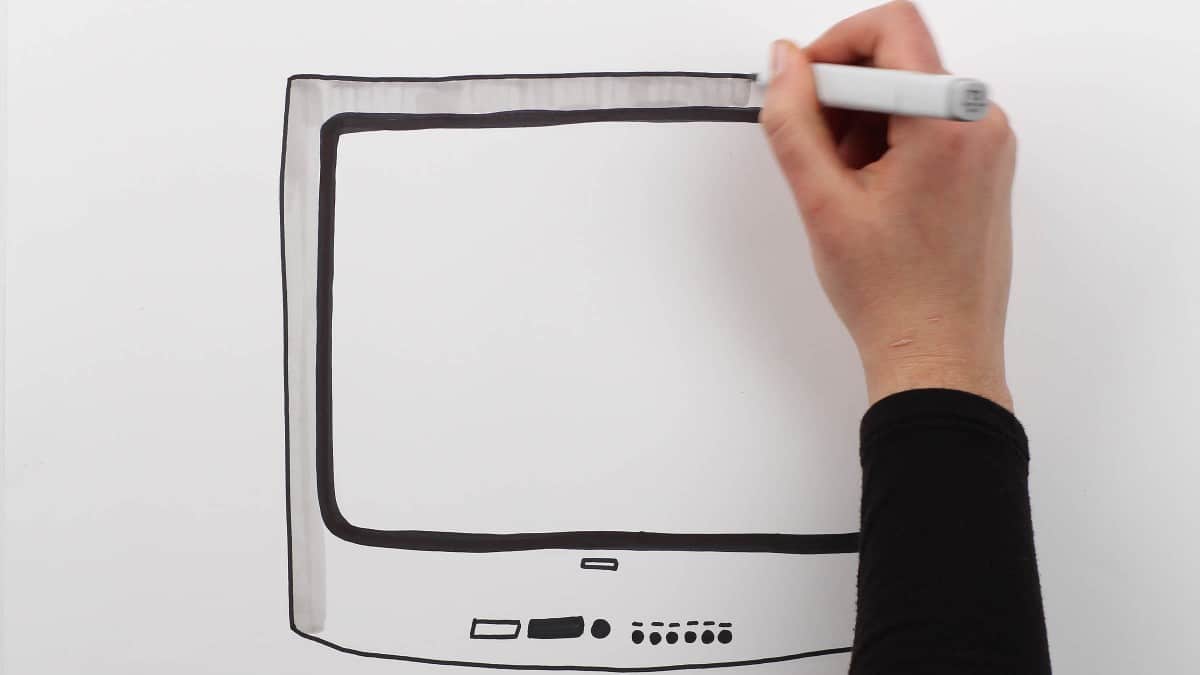 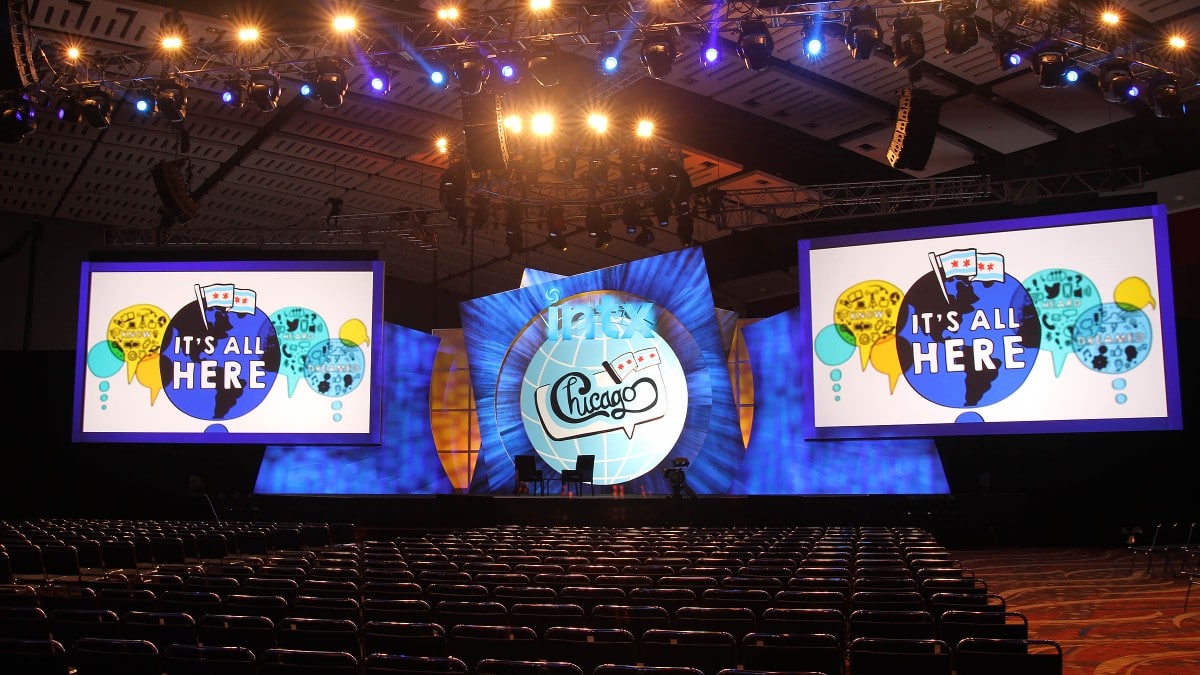 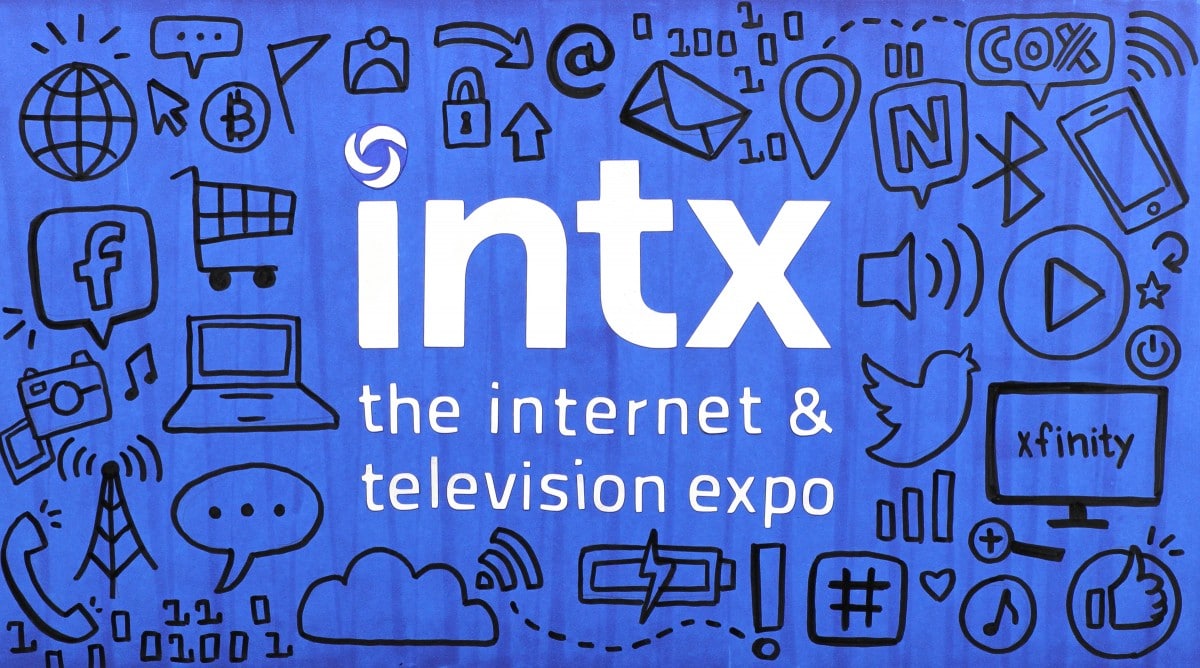 The team at the National Cable & Telecommunications Association (NCTA) initially reached out to us looking for a way to inform an audience as well as generate hype about the upcoming Internet and Television Expo (INTX). The original promotion video for INTX was created out of traditional paper and ink. We went all out, and even created paper props – the butterflies, TVs, cables, and computers were supported by internal metal wires. We captured thousands and thousands of photos during the stop-motion process.

“We had a big story to tell and Lindsay, Dusty, Alison and the whole gang literally brought that story to life.”

The team at NCTA loved our original video for them so much that they came back for another one. The second video we created for them was to kick-off the INTX conference on the first day. This time, the artwork and animation were 100% digitally hand-drawn and animated.

“Thanks to the original, engaging and super-fun animated video Ink Factory created for us, our story has been shared, liked, retweeted and enjoyed by thousands.”

We sketched the imagery out on our drawing tablet, refined it, and animated each element. The final video was then played on a huge dual screen to welcome everyone to the conference.

Looking to generate excitement for your next event? Let’s chat about how animated video can work for you.