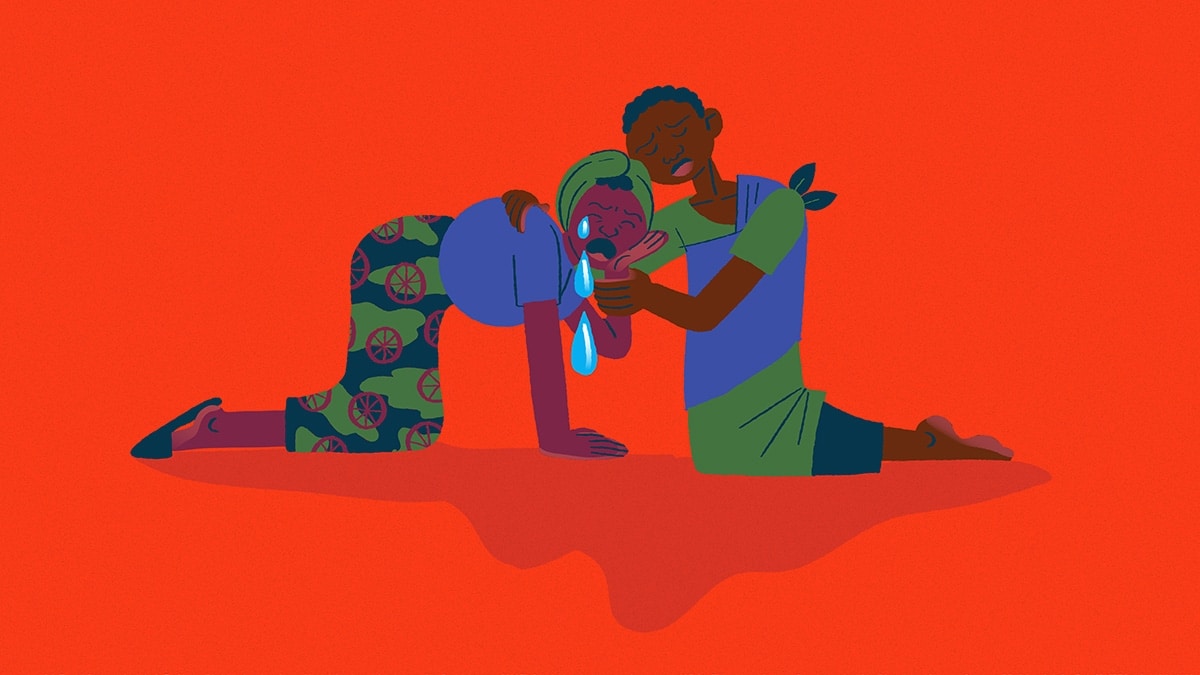 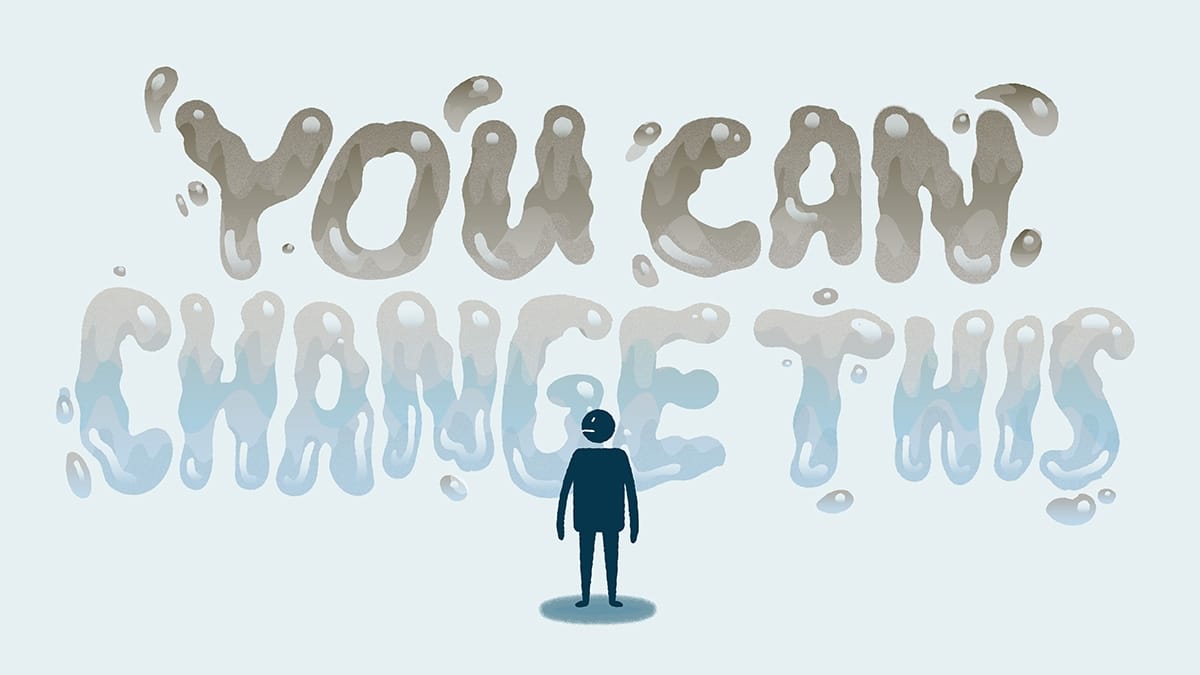 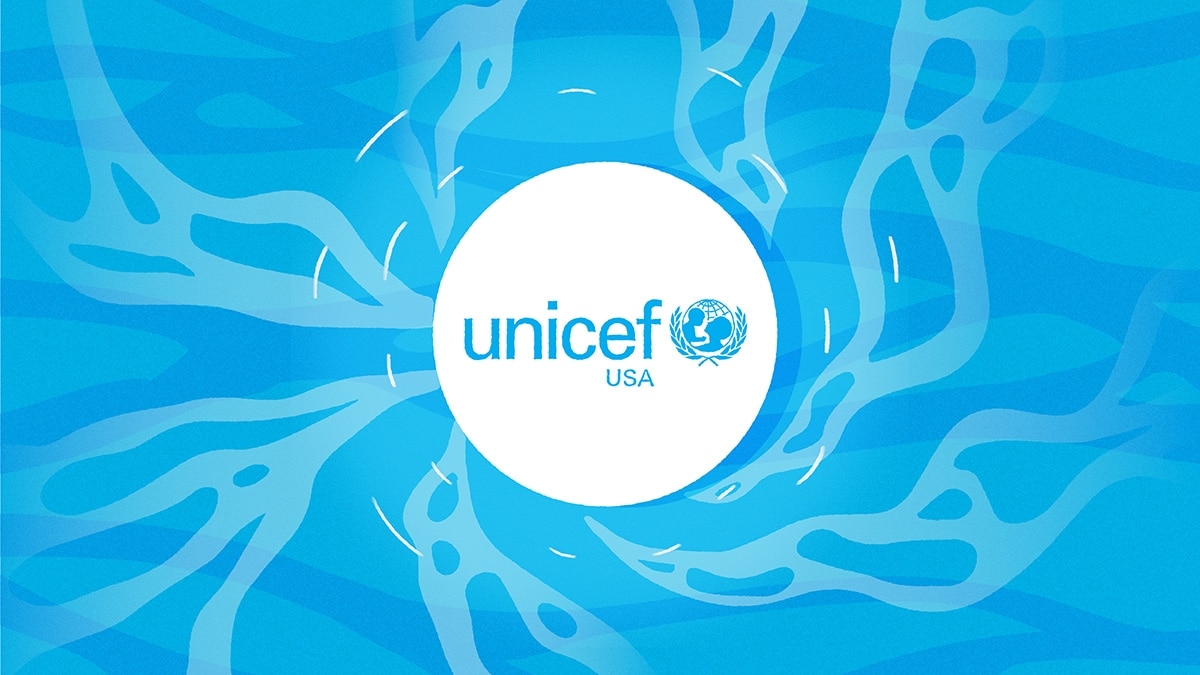 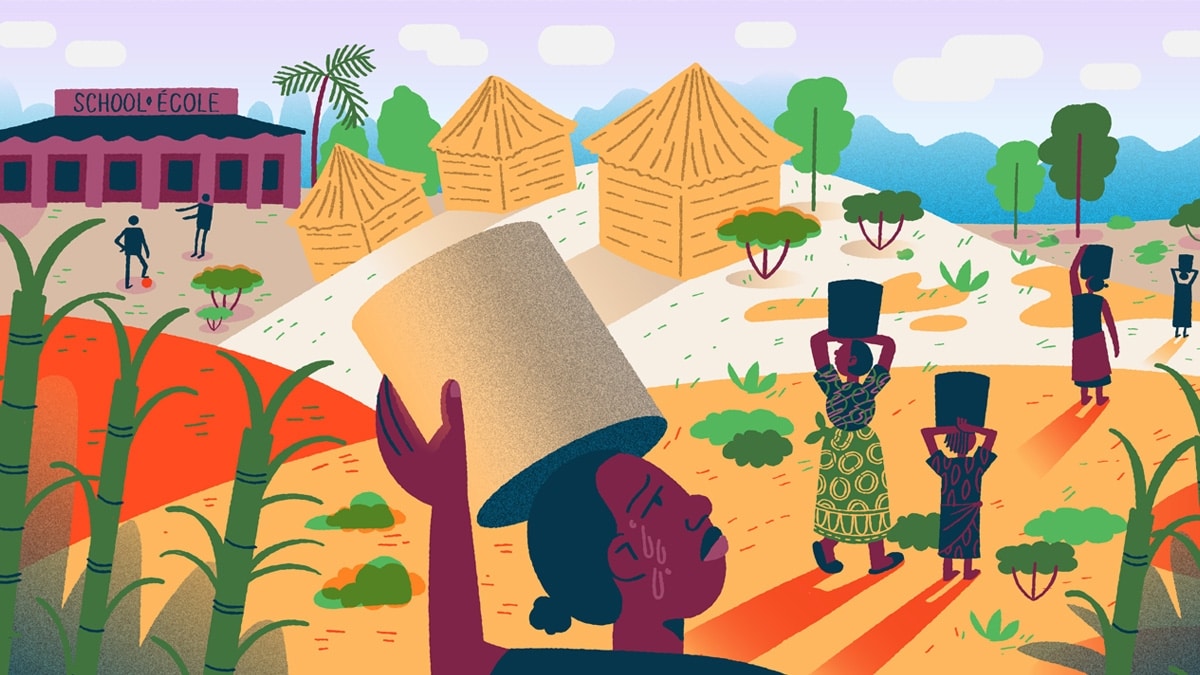 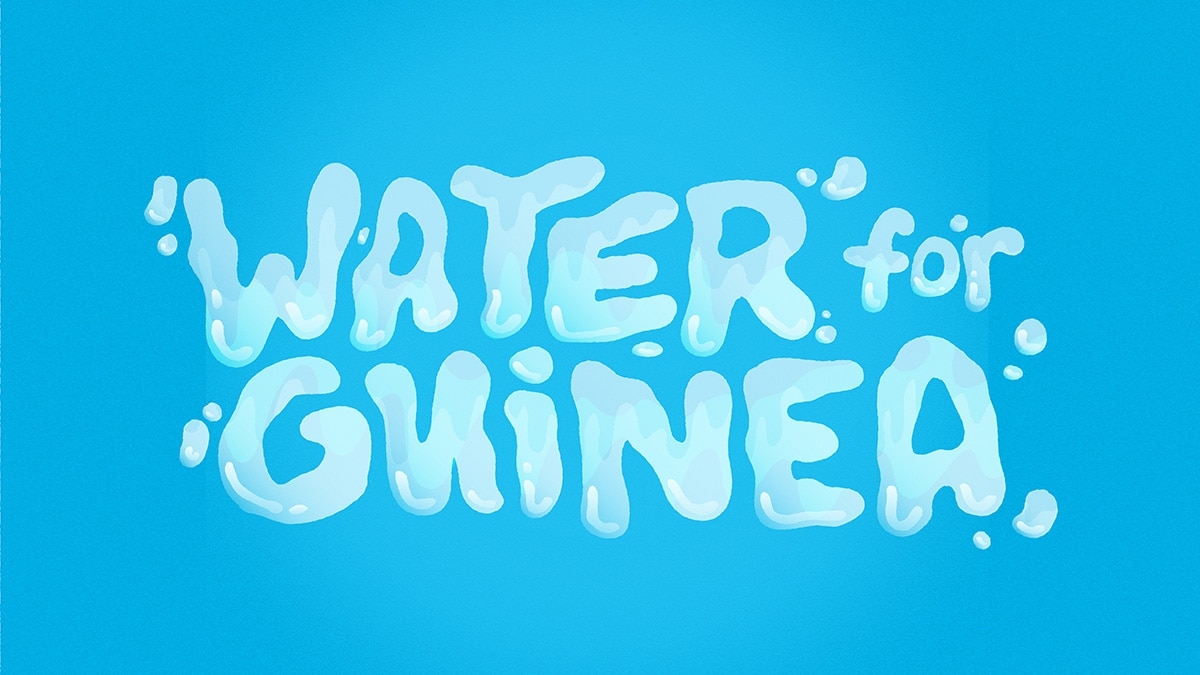 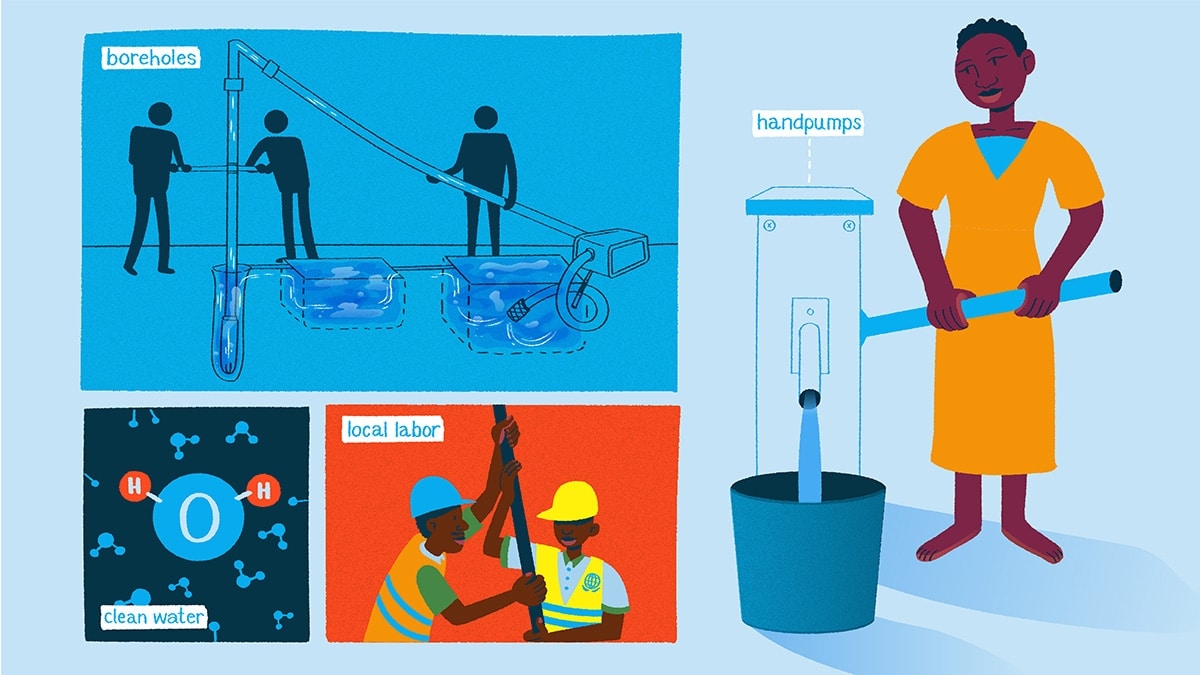 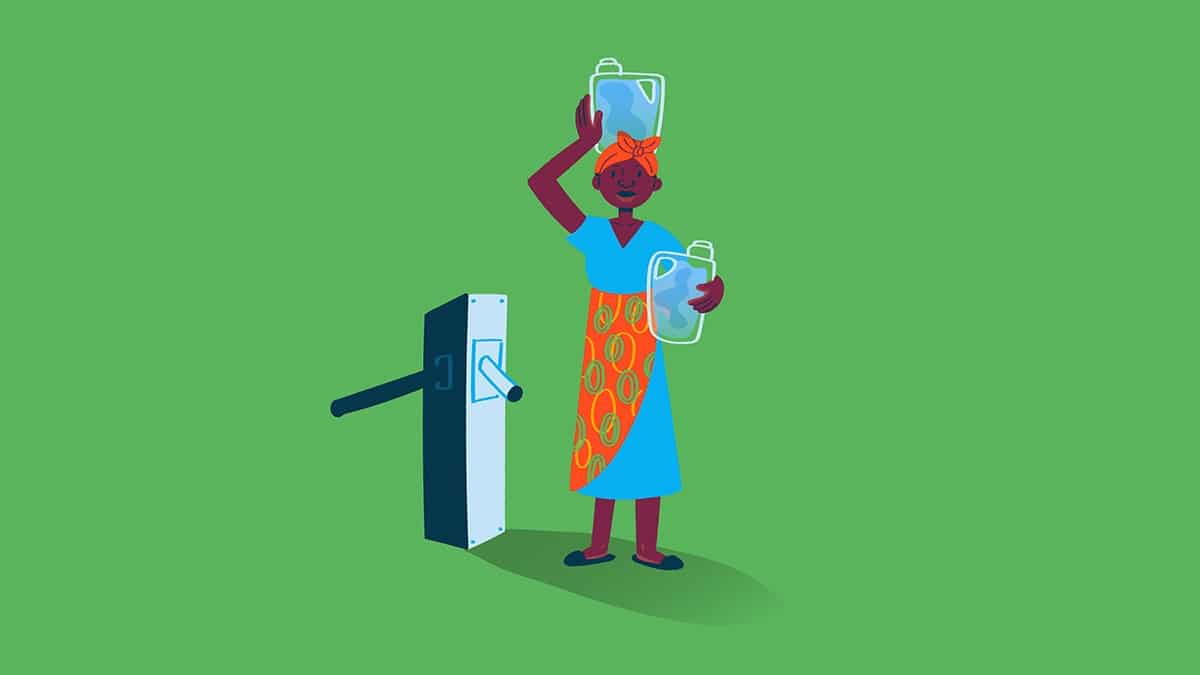 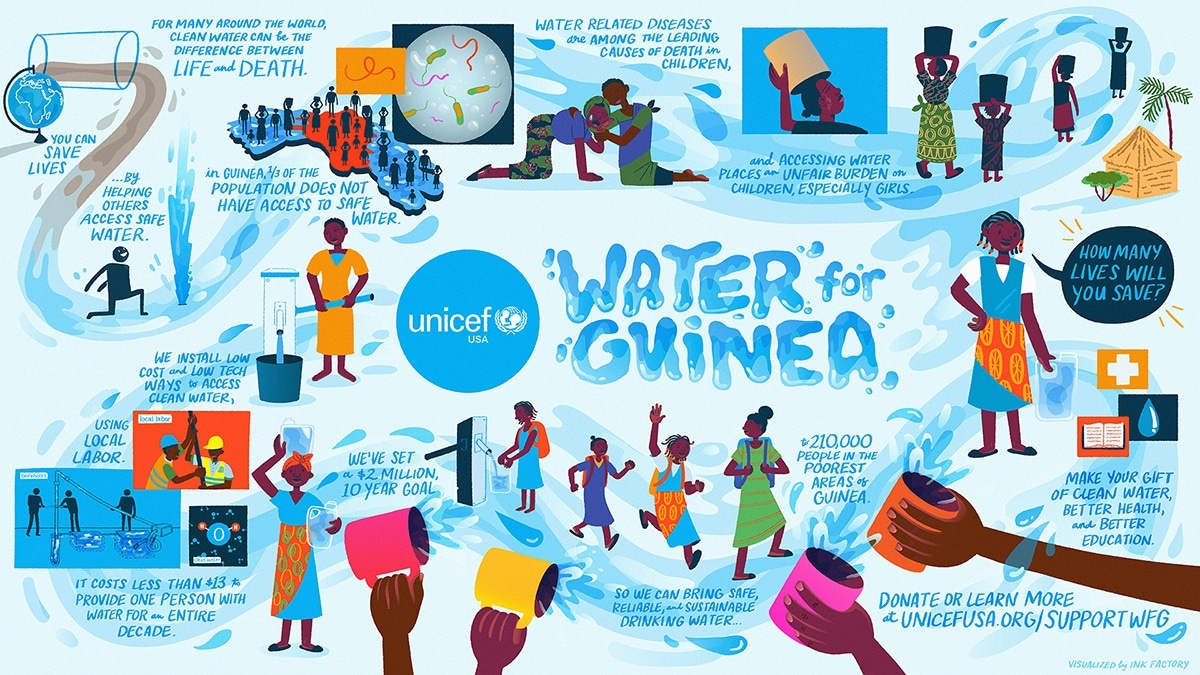 We worked with UNICEF sponsor Wendy Serrino to create this explainer video encouraging people to donate towards Water For Guinea’s goal of raising $2 million in two years. Wendy herself is the voice of the video and was an essential resource for knowledge about the crisis in Guinea while creating the video. This was a complex and sensitive story to tell, and striking a serious but hopeful tone was our goal.

Clean water can mean the difference between life and death. That’s why vulnerable populations in Guinea are in a water crisis–1/3 of the population doesn’t have access to safe water. But there’s hope–UNICEF has been expanding access to clean water in Guinea since 2014.

“Ink Factory did such a great job of making Water for Guinea’s concepts come to life for us in the video.”

We also created a still illustration based on the video that also tells the Water for Guinea story, allowing them to have a wider reach across more platforms. Unicef was also able to leverage visual assets from the video on their donation page.

We love working with nonprofit clients to tell an engaging and meaningful story–often, it’s nonprofit organizations that have the most compelling and complex stories to tell.